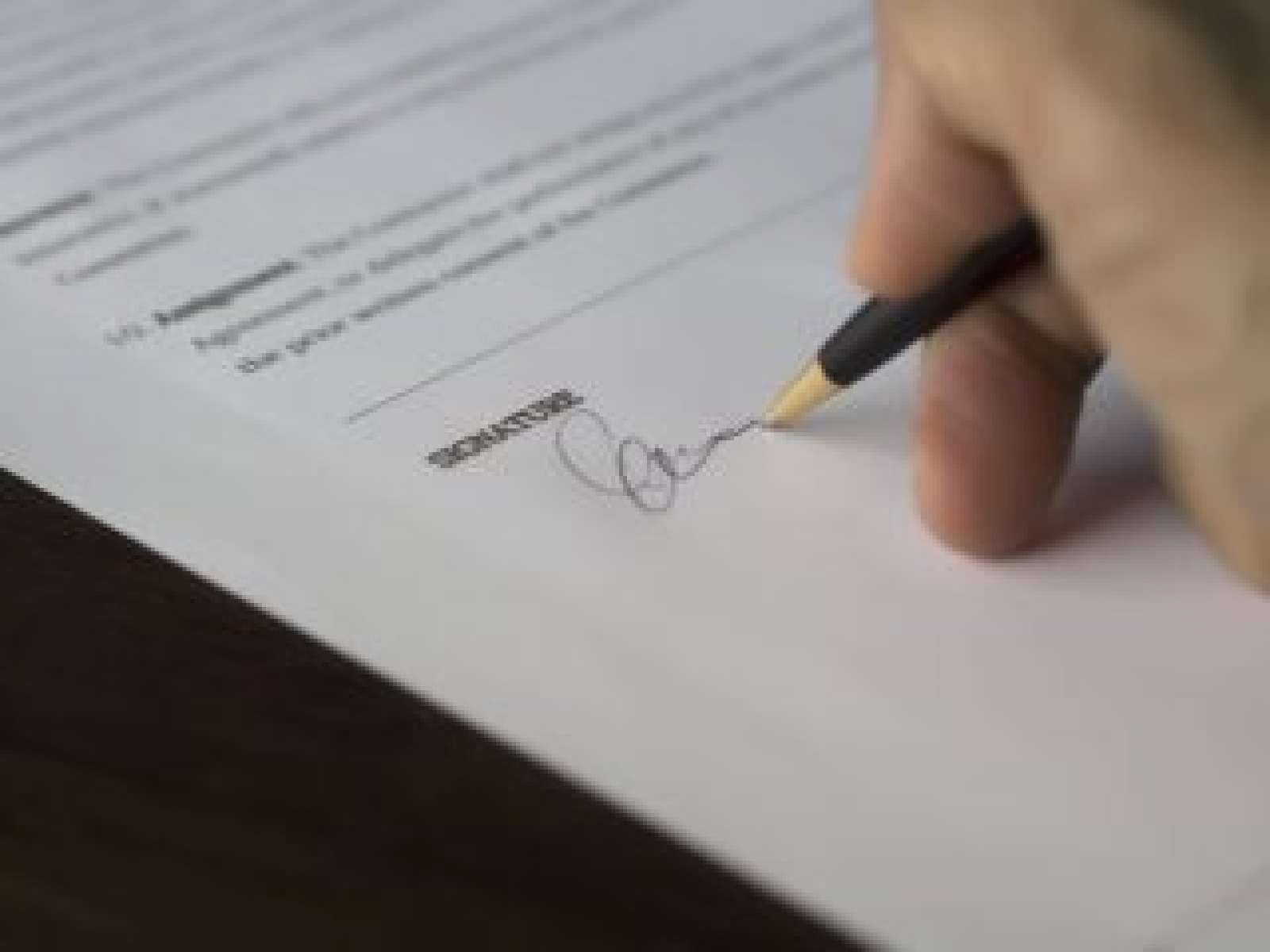 In his poem “To a Mouse,” the great Scottish poet Robert Burns wrote:

which has commonly been paraphrased as: “the best-laid plans of mice and men often go astray.”

As a transactional attorney, I work to memorialize and help carry out the “best-laid plans” of my clients and attempt to prevent them from going astray. The first, and possibly most important part of that work, is getting the plans and agreements of the parties in writing.

The South Dakota Supreme Court recently handed down a decision in Huls v. Meyer (2020 S.D. 24) which highlights what can happen the plans go astray. Mark Huls, Steven and Catherine Peterson, and David Skoglund were South Dakota investors who joined David Meyer and Nancy Meyer (Meyers) to form several limited liability companies (LLCs). Under the parties’ proposed business plan, the LLCs would construct and operate hog confinement facilities in South Dakota. Each LLC would own one facility that would be leased to the Meyers who would operate it. The Meyers prepared business plans to present to the investors which included unsigned templates of buy-sell agreements for the LLC. The operating agreements for the LLCs also referenced the buy-sell agreements. The investors decided to invest in the LLCs, made capital contributions, and became members of the LLCs.

In a limited liability company, a buy-sell agreement controls the members’ of the company’s rights and obligations if a member wishes to sell their interest in the company. As a result, it is an important document in a limited liability company which intended as an investment structure for a business venture where some members will be active in the business and others will be “silent partners.”

Disagreements later arose between the Meyers and the investing members which ultimately led to a break down of the business relationship and litigation. While the South Dakota Supreme Court decision turns on procedural and jurisdictional questions regarding the parties’ rights to appeal, as a transactional attorney I was most interested in the fact that the parties could not find a signed copy of the buy-sell agreement.

Somewhere along the line someone, probably an attorney, had taken the time and care to draft buy-sell agreements for the companies which could have resolved some of the issues between the parties. This case highlighted for me the importance of working closely with clients to make sure they carry out and finish the plans which we have helped them develop. Take the time to consult and follow up with your attorney regarding all of the necessary steps for getting documents signed, properly filed and organized so they can be accessed later when needed. Carefully drafted documents do little good if they are not signed or cannot be found – the best laid plans of mice and men gone astray from the start.