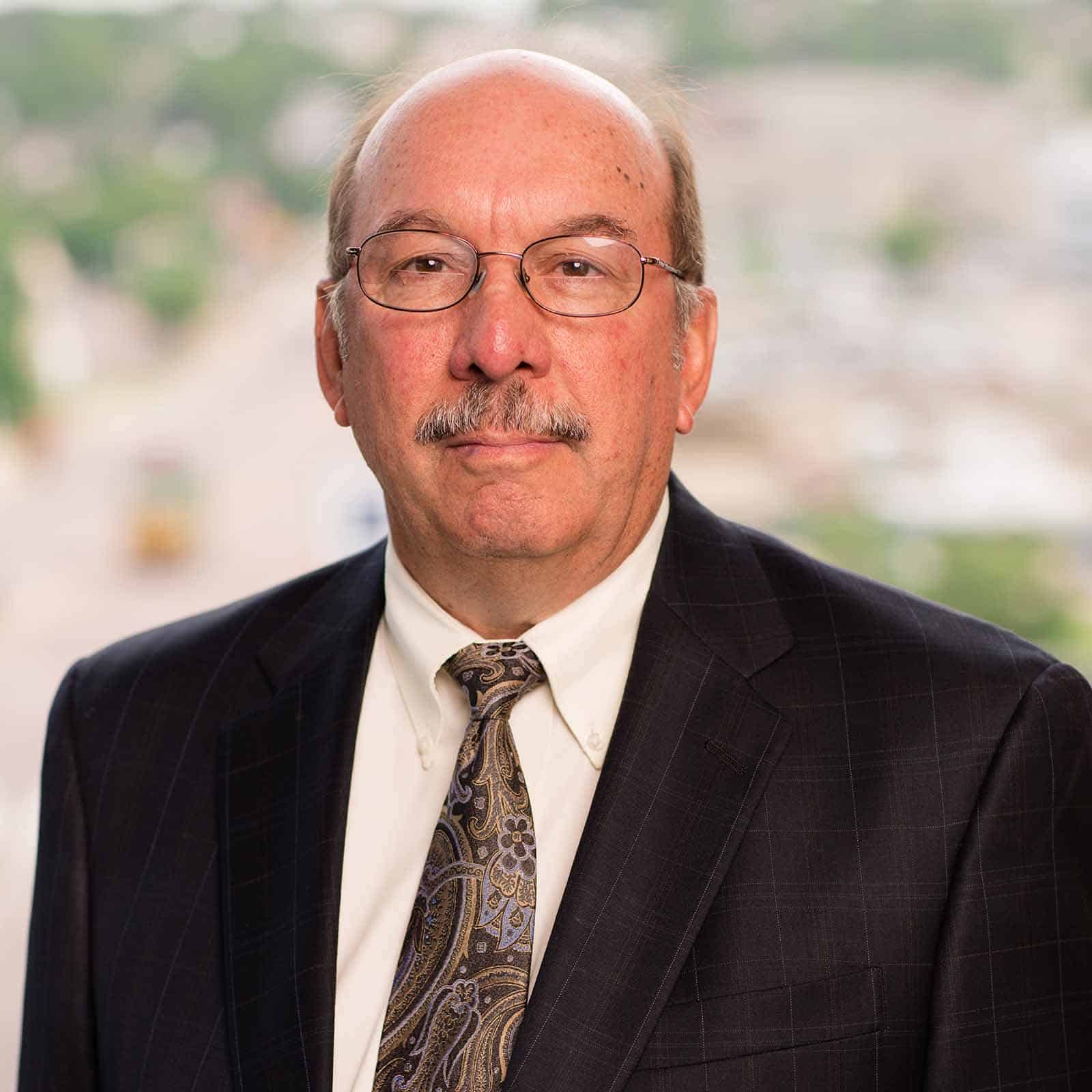 Miles grew up in Brookings, South Dakota, obtained his degree in speech and political science from South Dakota State University in 1976, and his law degree from the University of South Dakota in 1979.  Upon graduation, Miles served as an assistant attorney general for the State of South Dakota until he entered into private practice in 1982.  He joined Lynn Jackson in 2007.

Miles plays guitar at church services at Southern Hills United Methodist, and he enjoys golfing, fishing, playing and listening to music, and following Jackrabbit sports.  He and his wife Vickie have two grown sons.