to be respected by the bench,
feared by our adversaries,
and praised by our clients. 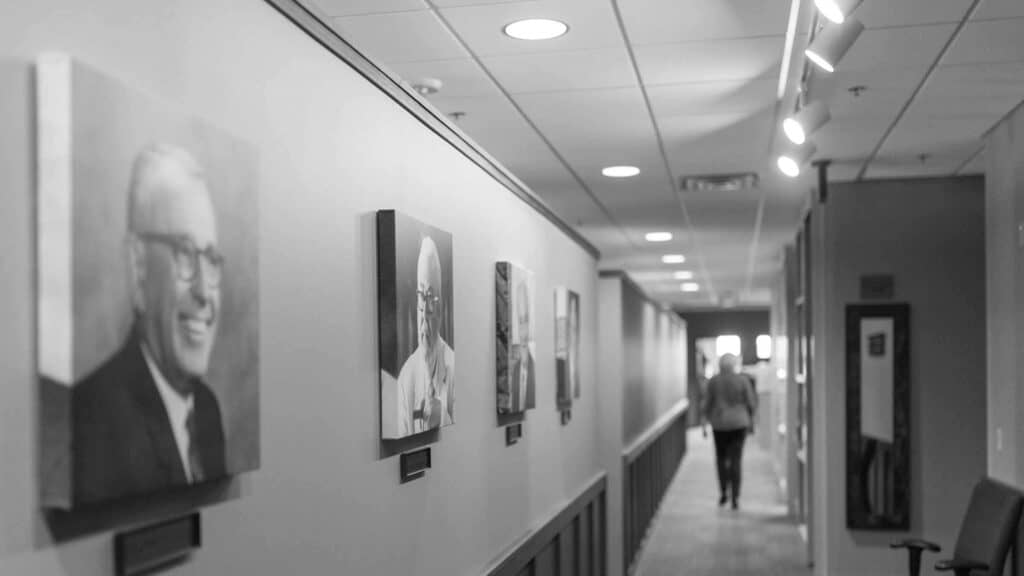 As one of South Dakota’s oldest law firms, Lynn Jackson has developed a reputation of unparalleled legal expertise and providing the best possible representation to its clients in South Dakota and the surrounding region.

Lynn Jackson was founded in Rapid City, South Dakota, by Charles Whiting and John Wilson under the name of Whiting and Wilson. Kelton S. Lynn later joined that firm and it was known as Whiting, Wilson and Lynn. Later, Donald R. Shultz, Horace Jackson, and Gene Lebrun would join the Firm and it became Lynn, Jackson, Shultz & Lebrun or simply “Lynn Jackson” as it is commonly known.

To extend its reach beyond Rapid City, Lynn Jackson opened an office in Sioux Falls in 1987, and then expanded again by opening its third office in Spearfish, South Dakota in 2016. With our three locations, Lynn Jackson is uniquely situated to meet the legal needs of our clients throughout South Dakota and the Midwest region.  Currently, the firm has a total of 29 lawyers actively providing legal services to its clients in the entire region, including South Dakota, Wyoming, North Dakota, Minnesota, and Iowa.

Lynn Jackson holds an AV Preeminent Rating by Martindale-Hubbell, as a result of outstanding reviews by both attorneys and judges in the area, and our attorneys have received innumerable awards and accolades from several legal organizations. Lynn, Jackson, Shultz and Lebrun, P.C., prides itself on its unparalleled legal expertise and providing the best possible representation to its clients. As explained by veteran attorney Tom Fritz, our Firm’s mission is to be “respected by the bench, feared by our adversaries, and praised by our clients.” We think we have fulfilled that mission. Let us show you.